We probably should have figured this out more quickly, but when a brand new Sigma 180mm f/2.8 OS gave us this picture shot on a Canon 5D Mk III, we simply wondered, “what’s wrong with the lens?”. 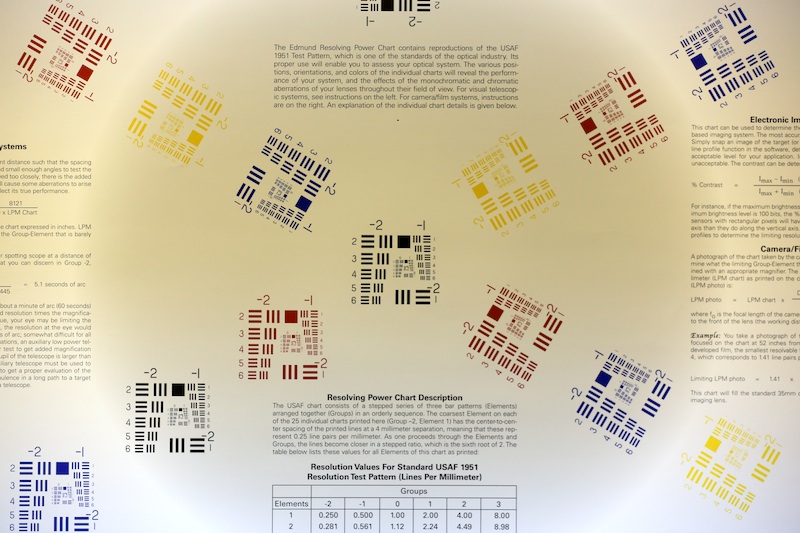 Then we tested several others copies of the lens…

and they all did it. Then we realized the initial intake testing had been done on Canon 5D Mk IIs and when we tested them back on those cameras, they were fine.

That made the answer pretty obvious, and sure enough, if we saved the shot in raw, rather than jpg, the reverse vignetting went away. Below is the raw version of the same shot as above, converted outside the camera rather than saved as the in-camera jpg. 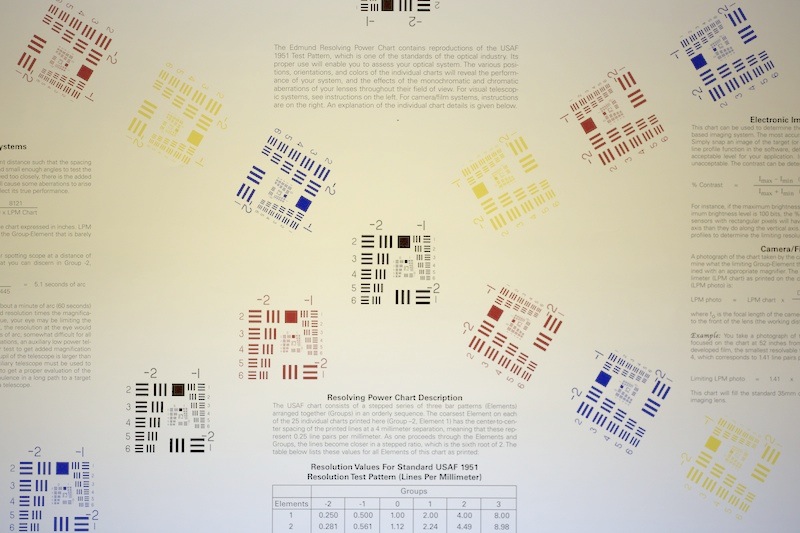 raw version of above image

Obviously there’s an issue with the camera’s automated illumination correction and the Sigma 180 OS f/2.8 Macro.

If you shoot LiveView, you will see the reverse vignetting on the LCD, but if you shoot through the viewfinder you won’t see it. We did a bit of investigation and here’s what we found:

My first thought was that the Sigma lenses were using a Canon lens ID that required a lot more vignetting correction than this lens really does.

If that were the case though, I would expect the 7D and T4i would apply similar corrections, but they don’t seem to. Maybe one of you guys can figure it out.

Tweet
Posted in Repair alerts
The Bad Photography Marketing Awards for 2012
My Search for the Perfect Micro 4/3 Zoom . . .