OK, I’m beginning to think maybe the Mayans were right. It appears the world is going to transition into something different in 2012. The photography world at least.

About 5 years ago, I wrote a blog post explaining that quality control problems and horrid repair service meant we would probably stop carrying Sigma products entirely. I spent the next several months manning the ramparts and pouring hot oil on the Sigma Fanboys who assaulted the Lensrentals Walls.

Since then, the most amazing thing happened. They got better. The repair center sprouted an efficient and intuitive web page, real people started answering the phones and knew where your stuff was, repair times went from months to weeks, to often days. Quality control seemed to improve, too, except for the large telephoto zooms. Recently they announced ( making announcements – what a concept, Nikon) quality control improvements, redesign of some problematic lenses (OK, they didn’t use the word problematic lens, that’s me. They just said redesign), and are going to offer the gearheads among us unprecedented ability to fine tune their lenses to our cameras.

So today, we received our first 35mm f/1.4 Sigma lens. The first in their new revamped lineup.  (No, you can’t rent it yet. It’s going to have to undergo extensive testing at my house over the long weekend. Maybe next week.) I was eager to see it, hoping it was going to be another step forward and hoping to find some signs of what will be adjustable in these new lenses.

As always, this isn’t a review, it’s my quick first impression after putting the lens through our normal intake tests. I’m not a lens reviewer. Also, as always, my summary comes first, for those of you who have trouble reading more than 150 words without a picture.

This lens kicks butt, takes names, and basically posterizes the manufacturers who make the cameras this lens will fit on.

For those of you who spend too much time post processing, I’m using ‘posterize’ as demonstrated below, not the 8-bit jpg way. 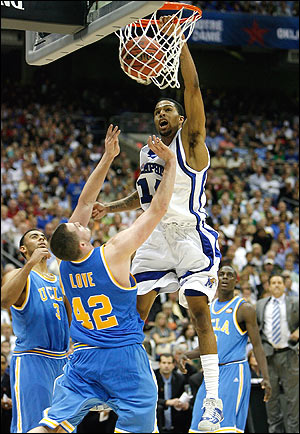 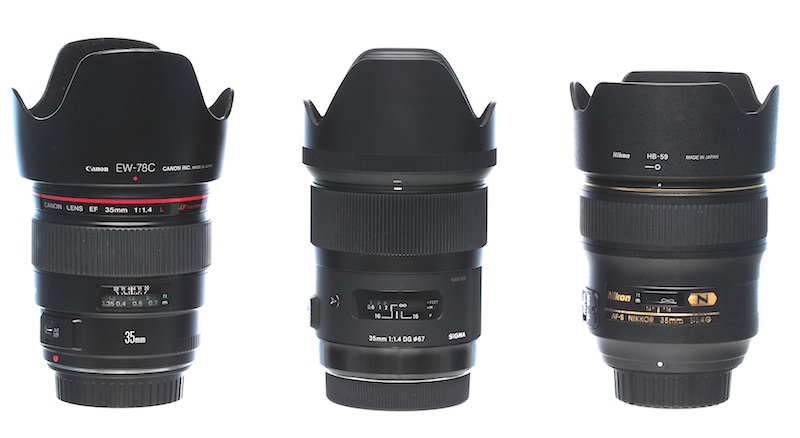 OK, you can get out your crayons and color me Fanboy, but this lens is built solidly. It really feels more like a Zeiss 35mm than a Canon or Nikon. Sigma says there’s a lot of metal in there, and at 1.4 pounds I believe them. On the other hand, that makes it several ounces heavier than either the Canon or Nikon, but about the same amount lighter than the Zeiss 35mm f/1.4.

It feels solid, too. The manual focusing ring is smooth and accurate, although I found it a bit stiff. Not problem stiff, but certainly not move-it-with-a-fingertip. Autofocus speed was reasonably quick, about on a par with the Canon 35mm. More importantly to me, AF accuracy was good, too, even when we darkened the room down to the point where many Sigma lenses start hunting.

Of course, we went over to the Imatest bench next. As most of you know, I hate testing one copy of a lens. The only thing I hate more than that is testing no copies. So I did the one we have today, knowing that there will be another dozen next week and planning just to keep this data to add to that. But like chicken salad on a hot summer day, this data won’t keep.

Of course, I’m going to compare this copy to the average numbers we get for the Canon 35mm f/1.4. I’ll mention that this may be the absolute sharpest of the zillion or so of these lenses Sigma turns out. I’ll get data for another dozen copies next week and we’ll see how it varies. So, just for the sake of argument, let’s assume this is the best copy Sigma will ever make. So to make things fair, I’m going to compare it to both the average for all Canon 35mm f/1.4 lenses we have, but also to the very best out of the 100 copies I’ve tested.

We didn’t do a disassembly today but we did have to take a quick look at the main circuit board, since this will apparently be the first ‘totally programmable’ lens using the upcoming Sigma Optimization Software.

The PCB board in this lens is quite different from anything we’ve seen from Sigma before: cleaner with more chips and few other electronic components. Much different. 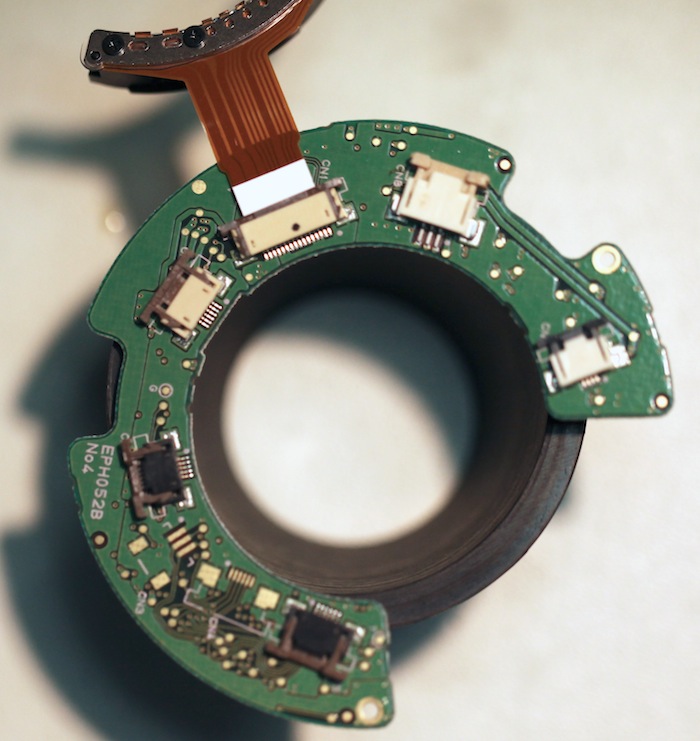 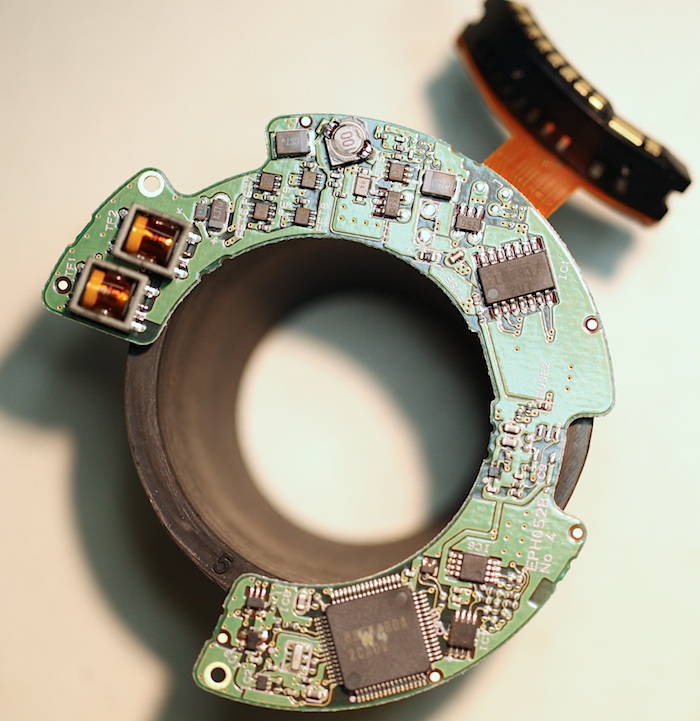 Also looking like it will be nice is the 9-bladed aperture ring. 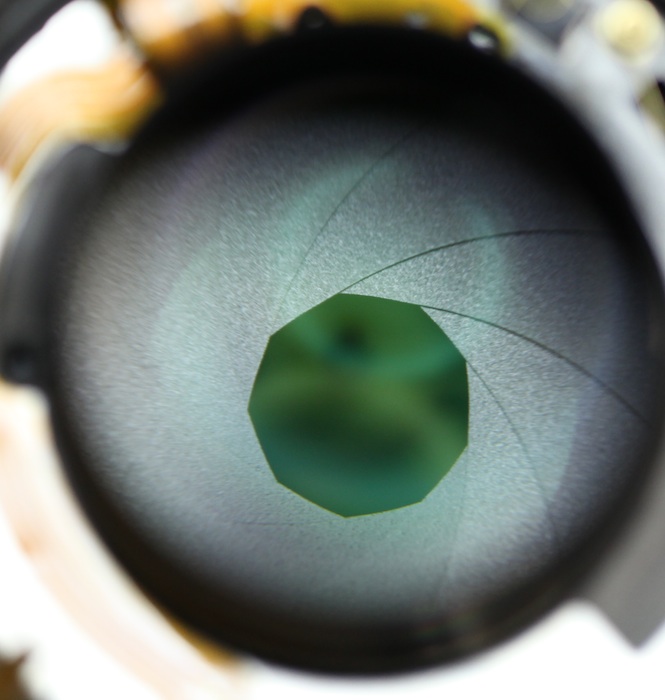 I’ve had about zero chance to actually shoot with it (neither would you if Tyler was standing around screaming about another 50 lenses that need to be tested so they can go on sale for Black Friday) but I’ll fix that this weekend. In the meantime, here’s a shot of the lovely and talented Lensrentals spokesmodel Kenny, at f/1.4, with a bit of 100% crop in the corner. I believe this lens is going to be fun. And at $899 well worth the price of admission. 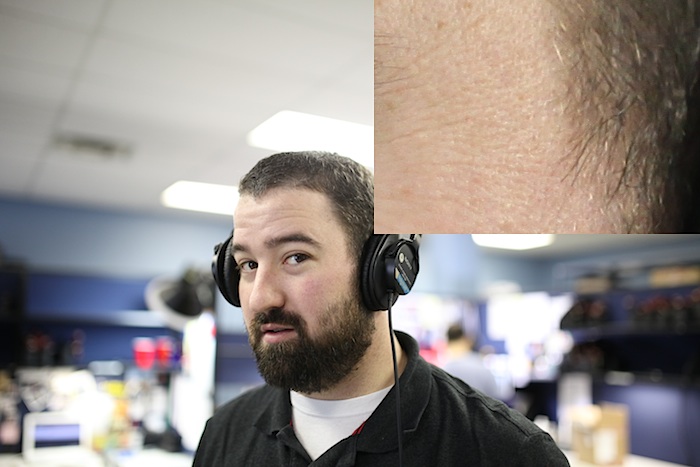 As to finding anything signifying the new programmability of theses lenses, I didn’t. But if some of the more electronically educated among you want to look up some chip codes, I’ve got a full size image of the PCB you can look at.

Addendum: A few real world pictures added, along with the note that 1) the lens is not weather sealed and 2) AF was as fast and accurate as the Canon L primes I usually shoot with. I didn’t do side-by-side comparisons, but it was certainly not noticeably different. 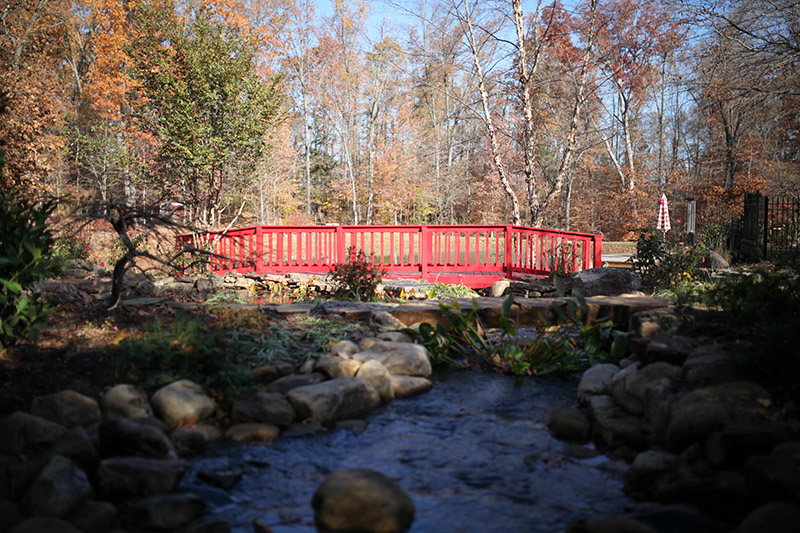 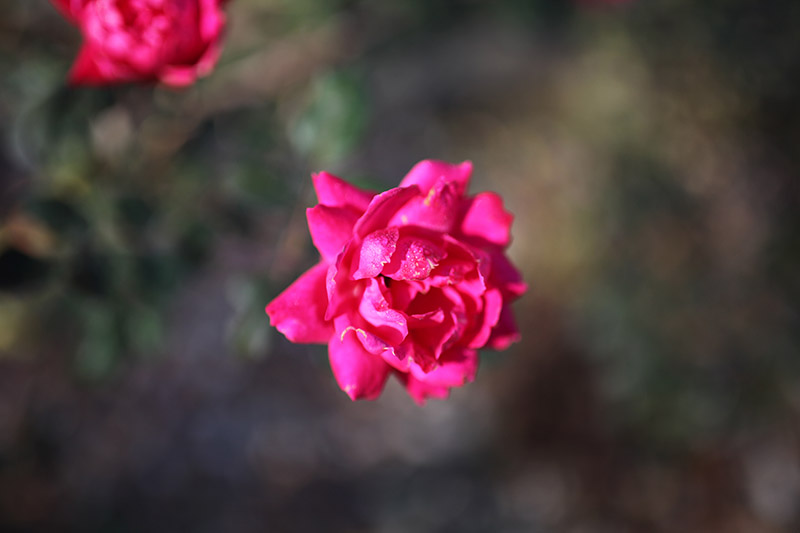 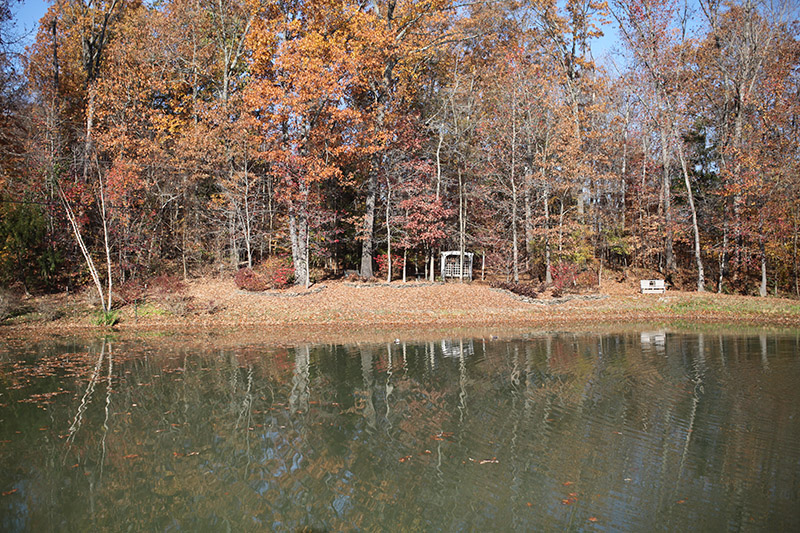 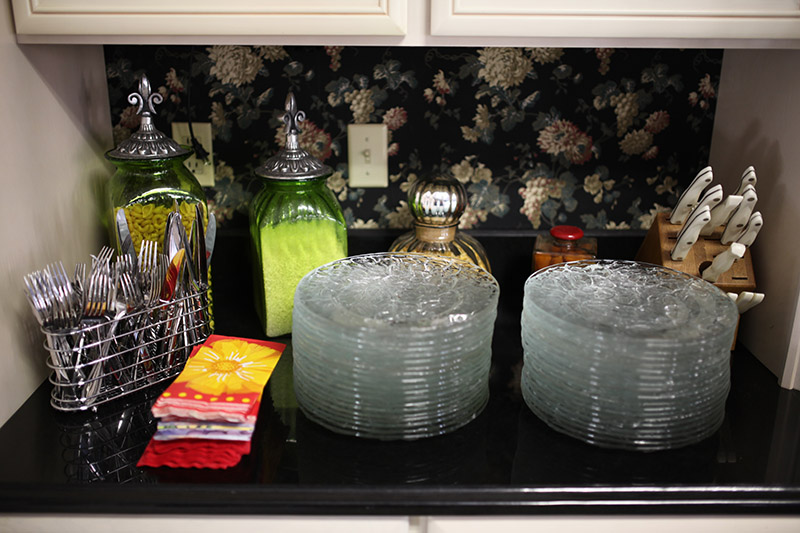 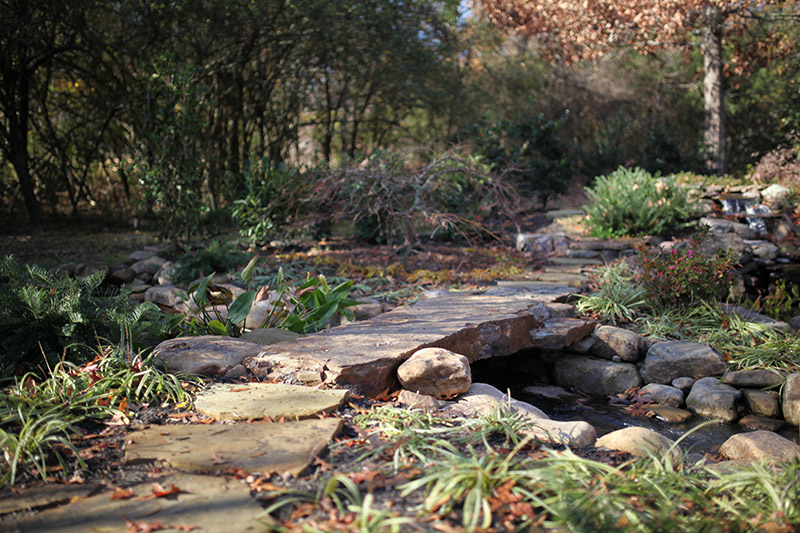 The weakness of the lens (every lens has some) does begin to show up in some of these photos: the backround bokeh is not nearly as smooth and buttery as the Nikon or Canon 35 lenses. That’s how it is with lenses – the designer trades off one aspect for another. With this lens we have awesome sharpness at an excellent price, and perhaps at the expense of background blur.

For some photographers the background blur will be a deal breaker. For others the price and sharpness will far outweigh that issue. Nice to have choices, isn’t it?