I’ve been a mirrorless camera fan for a while now, starting back when the Olympus OM-D E-M5 first came on the scene and continuing now through the Sony a7RII and the new Leica SL. There are lots of things I love about them, and lots of things I wish were better, but every new body keeps improving on the last. The a7RII has been my favorite camera of any kind since it came out, so when Leica dropped their full frame mirrorless, I was certainly intrigued. I’ve always loved their M mount rangefinders, and the lenses always live up to the hype. I even find myself using M mount glass on the Sony more than native E-mount lenses because I like Leica glass so much. But could this new camera pry me away from the Sony? I had to find out. 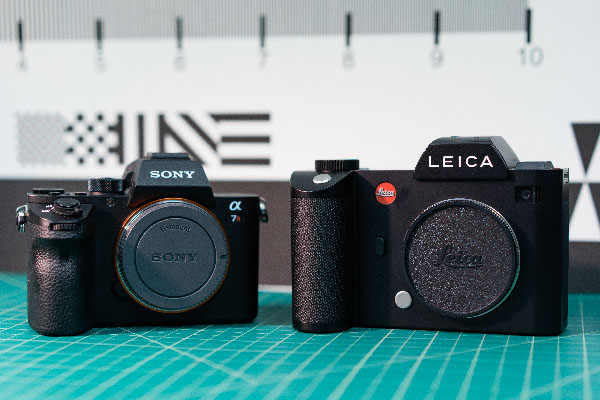 I took both the Sony and the Leica home together twice, with the same complement of lenses both times. I had the Leica 24-90 and Sony 24-70, and M-mount adapters for both cameras (Leica here and Sony here) so I could use the 21mm f/1.4 Summilux, 50mm f/.95 Noctilux, 50mm f/2 APO-Summicron, and 90mm f/2 APO-Summicron for side by side comparisons. But every time I picked up the Leica, I just hated it. It’s bigger and bulkier, and the menus and buttons were hard to navigate at a glance. There just wasn’t any reason for me to do much with the SL since the a7RII was everything I already needed, and at 42MP with great low light and AF performance. And let’s not forget to mention the Sony is less than half the price of the Leica!

But I had to give the Leica a fair shake, so I took it home a third and fourth time by itself. And now? Now I love that camera! It’s my new favorite camera.

So what changed? I had to get away from the a7RII to finally see what was so great about the Leica. And wow, there is so much to love! The EVF is by far the best I’ve ever used. In low light, I was able to focus the 90 Cron without much trouble, and even with the Noctilux wide open I was able to nail correct focus most of the time. It took me a minute to figure out where the focus magnifier function was, but once I found that, quick and accurate focus was easy. The EVF was far more of a pleasure to use than the one in the a7RII. It was brighter when I needed it to be, with lower noise and higher resolution. I’ve found that in really low light, noise can interfere with the peaking filter on the Sony. But I didn’t have that issue with the Leica. 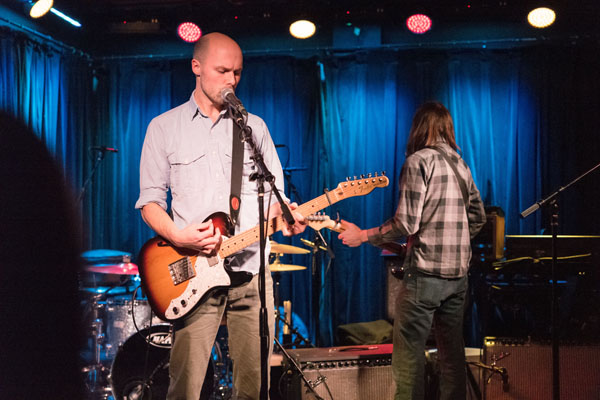 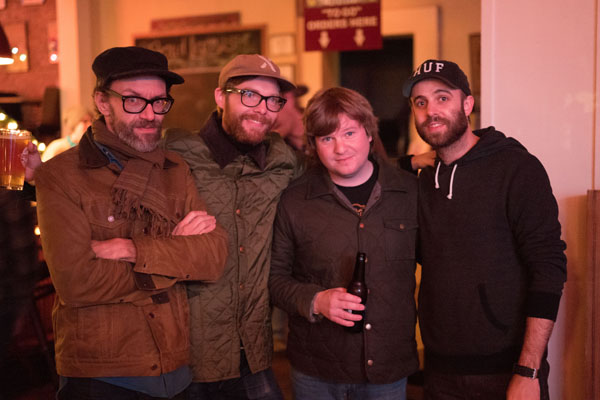 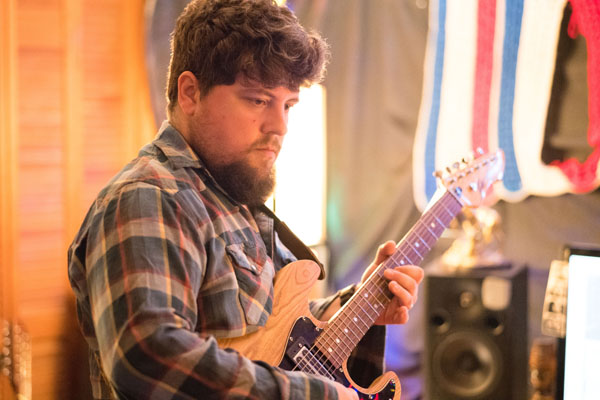 As a side note, you’ll notice some color casts to my images. I don’t like overcorrecting white balance to what’s “right”. I prefer to preserve the actual color of the scene as I saw it. If the light were pink or yellow, that’s what you’re going to see. Some of you will hate that, but then you should try this stuff out for yourself and see what it can do for you.

For autofocus, the Leica SL lives up to the hype. I had been pretty happy with the a7RII AF, even in low light and tracking. I’d deemed it good enough for wedding work, and had been using it exclusively for my last couple of weddings this year. But the Leica, it’s even better. I took it with the 24-90mm out to a local skate park to really push it (roller derby would’ve been a better test, but it’s the offseason around these parts — so perhaps for a future test), and it didn’t disappoint. 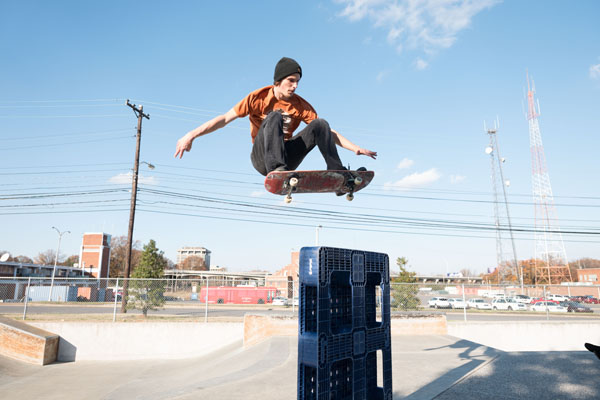 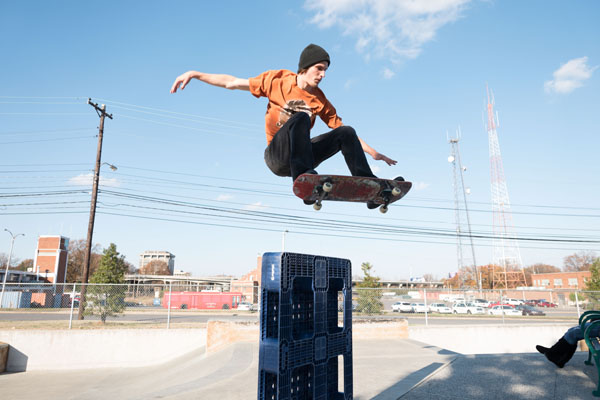 I was able to get these images of a skater jumping a crate almost without really thinking about it. AF tracked him coming in, then stayed locked for the 3-5 image burst through the jump. And moving my focus points around was much easier on the SL. Sony makes me have to go into the Fn menu and make a couple of selections first. Leica lets me do it like most other DSLR manufacturers, where I can just use the joystick on the rear of the camera as is.

I shoot quite a bit at night and in really low light, so I’m always pushing high ISO performance on every camera I use. I’m already impressed with the a7RII at ISO 6400 and 12800, especially considering it’s 42MP. But with the Leica, it’s cleaner. This is pretty subjective, but even if I resize the Sony files to the same size as the Leica files, I prefer the look from Leica. And that’s with the same lens and same exposure settings. Banding can be an issue on both cameras, so that’s something to watch for in dark scenes. On the Leica SL, it’s mostly vertical banding across a landscape oriented frame, but so far it’s been pretty inoffensive. On the Sony A7rII,  it can sometimes be more like a checker board or gingham pattern, and it’s troublesome. Here is a couple files at ISO 3200, 6400, and 12500 for your reference: 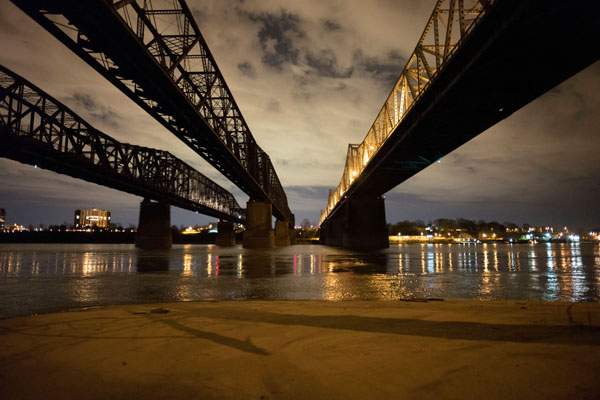 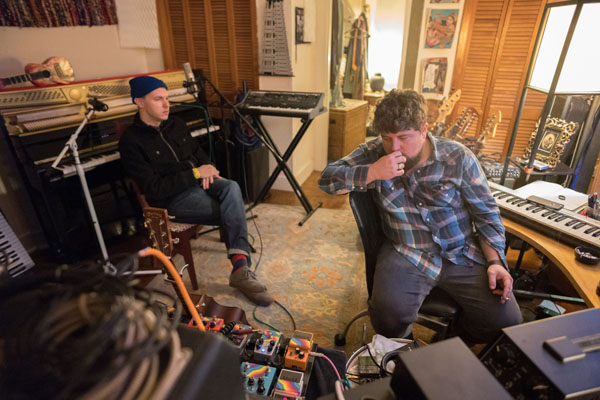 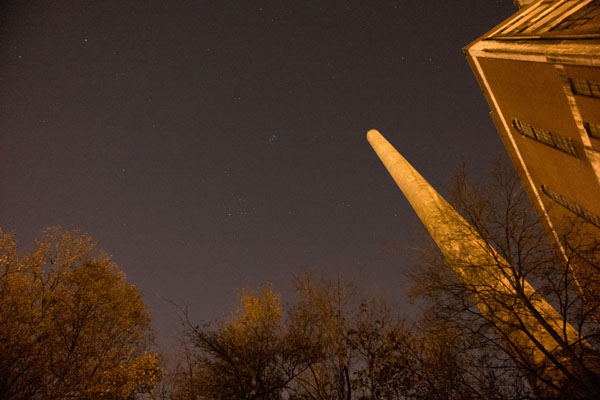 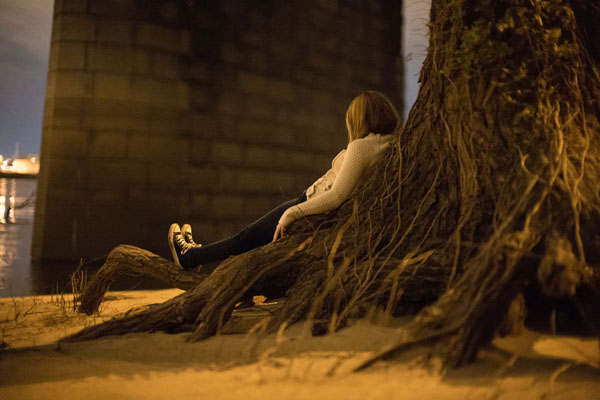 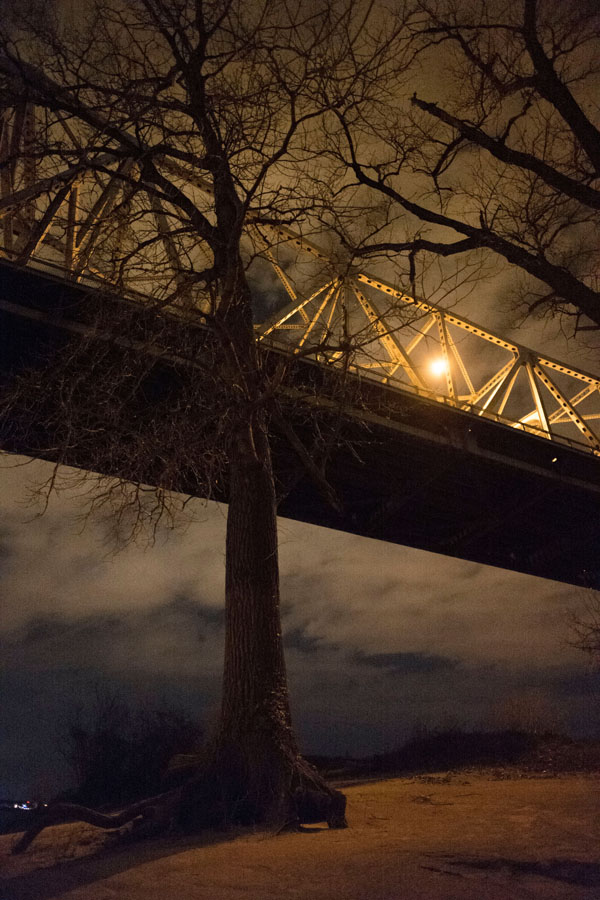 I must also mention how much I like the built-in wifi and smartphone app on the Leica. It’s easier to set up than the Sony thanks to the ability to scan a QR code on the camera through the app. It’s also a more polished interface, so it’s easier to use as well. Just one more little perk.

For the kinds of work I do, this is now my goto camera. I’m mostly shooting street work, portraiture, landscapes, documentary, and some action/wedding things here and there. Would I buy the SL? Probably not. Leica is expensive, and they’re not going to apologize for that. But if you can afford it, you won’t be disappointed. I would buy the Sony and probably that Mikaton Speed Master (I’m saving that for a future blog post), but as long as I can rent, I’ll be taking the Leica and Noctilux and whatever other Leica glass I can get my hands on.

I’m Joey. I love cameras, especially old film cameras, and I can’t remember the last day I didn’t take a photo. Digital cameras are great, and they keep me employed, but I also still like processing my own film. I’m stuck somewhere in the middle. I shoot every single day, no matter what.