Comparing a Ten-Year-Old Camera to a Modern One 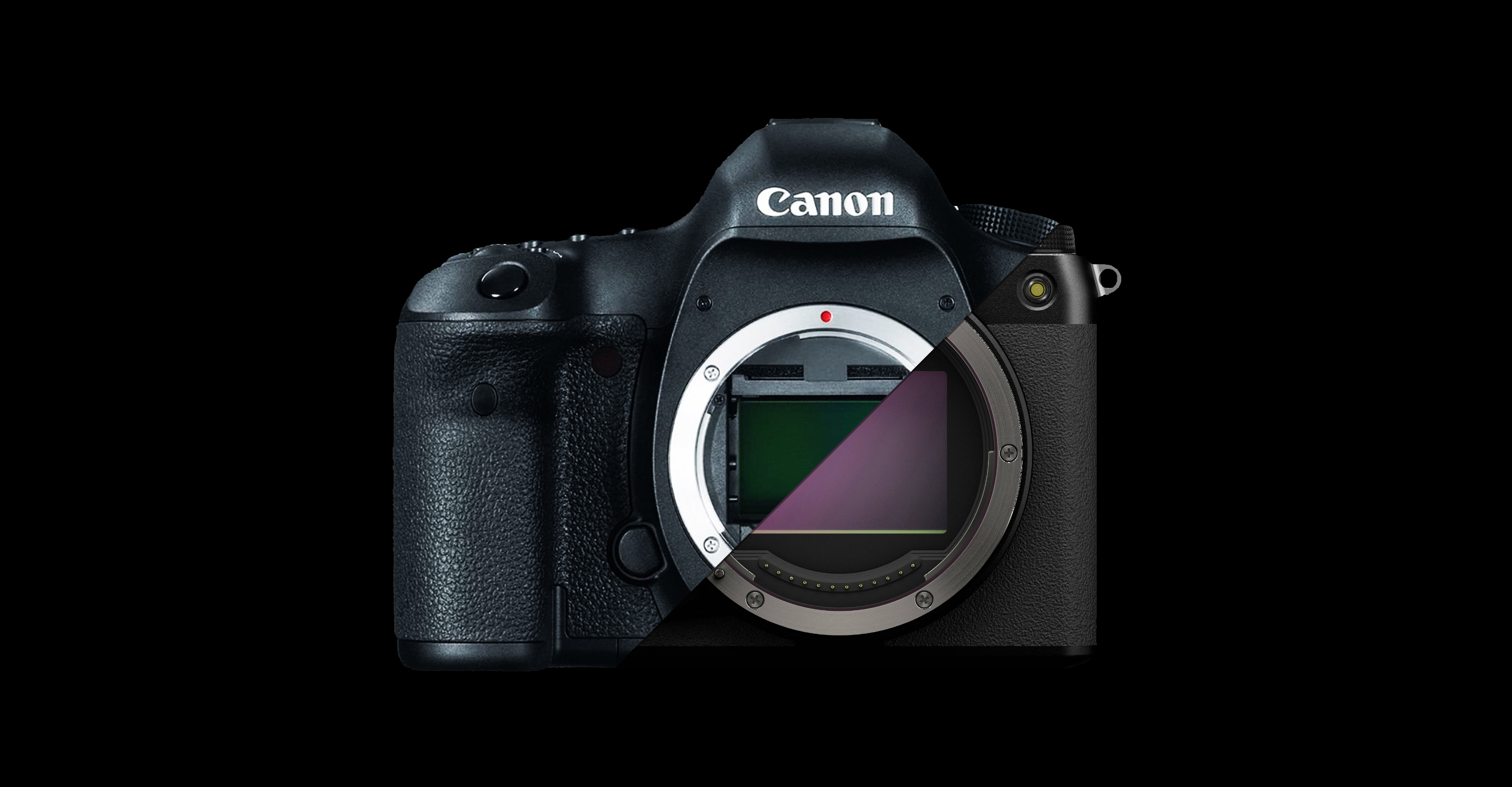 This month marks ten years for the Canon 5D Mark III – a camera once known as the top of the line, now superseded by a couple of different camera generations. With March of 2022 being its ten-year birthday, I thought I’d do a fun little comparison to see how far we’ve come in these ten years, and if having the top-of-the-line camera is as important as many will want you to believe.

What Has Changed In Ten Years?

A lot can happen in the tech industry in ten years, and the photography market is no exception. The biggest change comes in format – DSLR is a dying breed, with mirrorless platforms taking over for all major brands. But format aside, each iteration of new cameras comes with faster shooting speeds, higher resolutions, and chips promising faster and far more accurate focusing. And while these upgrades are universally appreciated, one must ask – Are they really as important as we think they are?

To celebrate the ten-year birthday of the Canon 5D Mark III, I decided to put it toe to toe with one of the top of the line cameras today – my beloved Fujifilm GFX 100s. The Fujifilm GFX 100s is a better camera on all accounts – increasing resolution significantly from 22.3mp to 102mp, supplying a much larger sensor, adding built-in image stabilization, and having nearly 7 times as many focus points. And that is just touching on the basics, the Fujifilm has a number of additional features that put it in a class well above what Canon could offer ten years ago – but do those things really add quality to your work or just some conveniences?

To test that, I’ve taken five different photos with the Canon 5d Mark III, and Fujifilm GFX 100s to see if you can pick out which one is which. Sure, there are a million variables added to the equation – from professional lighting to retouching, but the point still stands – Can you really tell the difference between the state of the art camera, to a ten-year-old system?

Each set of photos was taken on a Canon 5d Mark III with a Canon 100mm f/2.8L Macro IS, as well as a Fujifilm GFX 100s with a Fuji GF 120mm f/4 IS Macro. The images were toned and edited in Capture One Pro and Adobe Photoshop before scaling for the web. I will present all the images below, with the option to click them to display them on a larger scale, followed by a quiz to see if you can guess which one is which.

The biggest difference I noticed from new cameras to old ones came with the contrast in the RAW files. The Canon 5D Mark III comes with considerably more contrast and saturation in the files by default when compared to more modern cameras – particularly in studio lighting. This is kind of expected; if you understand the workflow of RAW video processing, you’ll know that you want to work with a flat image prior to adding color grading either manually or through the use of LUTs. The same applies to photography workflows when shooting with RAWs. Starting with a flat image, you can then go into your RAW image processing software and add back your contrast, saturation, and luminosity – allowing you to get the exact look you’re going for. While this process takes more time, it does generally produce better results, and as sensor technology grew, as did the post-production processing capabilities and workflow.

The second thing I noticed between the two images came with just general sharpness and resolution. This is to be expected, as we’re comparing a 35mm 22-megapixel sensor to a considerably larger sensor offering 102-megapixels. But all in all, I found that the Fuji had better sharpness as a whole. This can be because of a myriad of reasons – from better optics to image stabilization, to a variety of other variables – but it is something I noticed throughout all the images – regardless of whether they were in the studio or on location. And while I absolutely love the 102-megapixel resolution, for the ability to crop in my images and print at a large scale, it does beg the question of how important this resolution is when 99% of photography is displayed on web formats only. Instagram downscales your images to 1080px (long edge), Facebook downscales to 1200px long edge, and most websites will function best if the resolution doesn’t exceed 2500px long edge. All of these are considerably smaller than what both of these sensors produce (Canon 5d Mark III defaults to 5760px long edge at 300dpi, whereas the Fuji GFX 100s defaults to 11648px long edge at 300dpi), so each camera is comfortably over the maximums of most social media platforms.

Finally, the last thing I noticed was that the Fuji GFX 100s was about 1/3rd of a stop underexposed when compared to the Canon 5D Mark III. Now this is likely just some variance in the lenses, but something worth noting nonetheless. I won’t dig too far into it, as it’s complicated, but f-stops by design are theoretical (whereas t-stops are a physically measured transmission). So this differing exposure isn’t a fault on the Fuji GFX 100s or Canon 5d Mark III systems, just a variance that I made note of prior to bumping exposure up a tad in post-production.

So Do You Need the State of the Art Camera?

While counterintuitive to a blog that promotes new gear available for rentals, you probably don’t need the latest and greatest camera to create your art. While a little slower to use, and without all the bells and whistles, I found the Canon 5D Mark III to still be an incredibly capable camera – especially if the work is going to be displayed on web format and not printed. Given that 99% of all photography will probably never hit the printers anyway, it doesn’t seem like it’s entirely necessary to have the highest resolving sensor available.

However, this really comes down to the law of diminishing return – which states that once an optimal level is reached, efficiency will reduce over time. Or in laymen’s terms, once all of your necessary needs are met from something, those above and beyond moments become harder to reach. A ten-year-old flagship camera still checks all the boxes a professional photographer needs, and while it may not be as flashy and nice as a modern camera, it still does the intended job. With today’s technology, your camera is most likely not the weakest chain in your workflow and isn’t the limiting factor preventing you to get to the next level with your work.

But how did you score on guessing which camera was which? Were there some of the key indicators of the Canon 5D Mark III versus the Fujifilm GFX 100s? Chime in in the comments below.